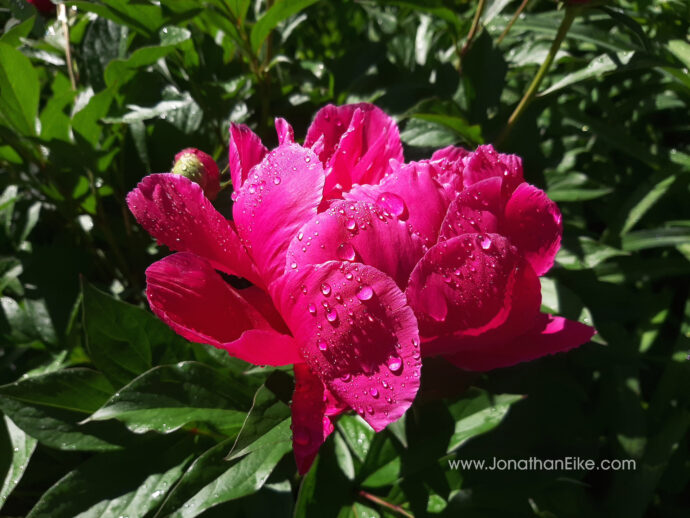 Caught a glimpse of some peonies in my back yard after an early morning rain this past spring. 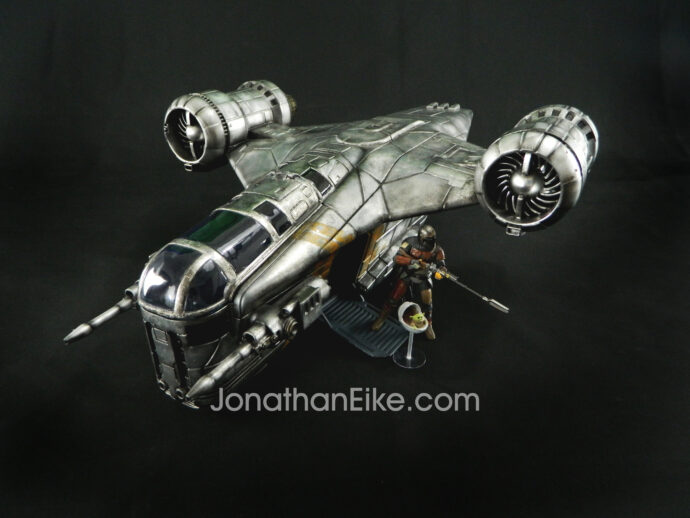 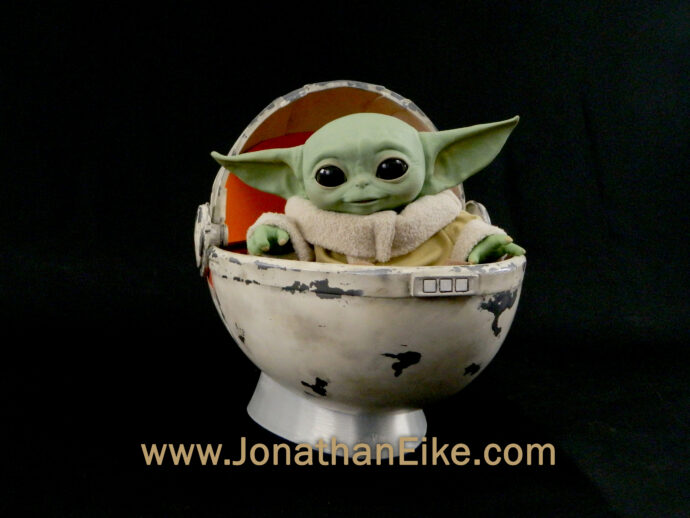 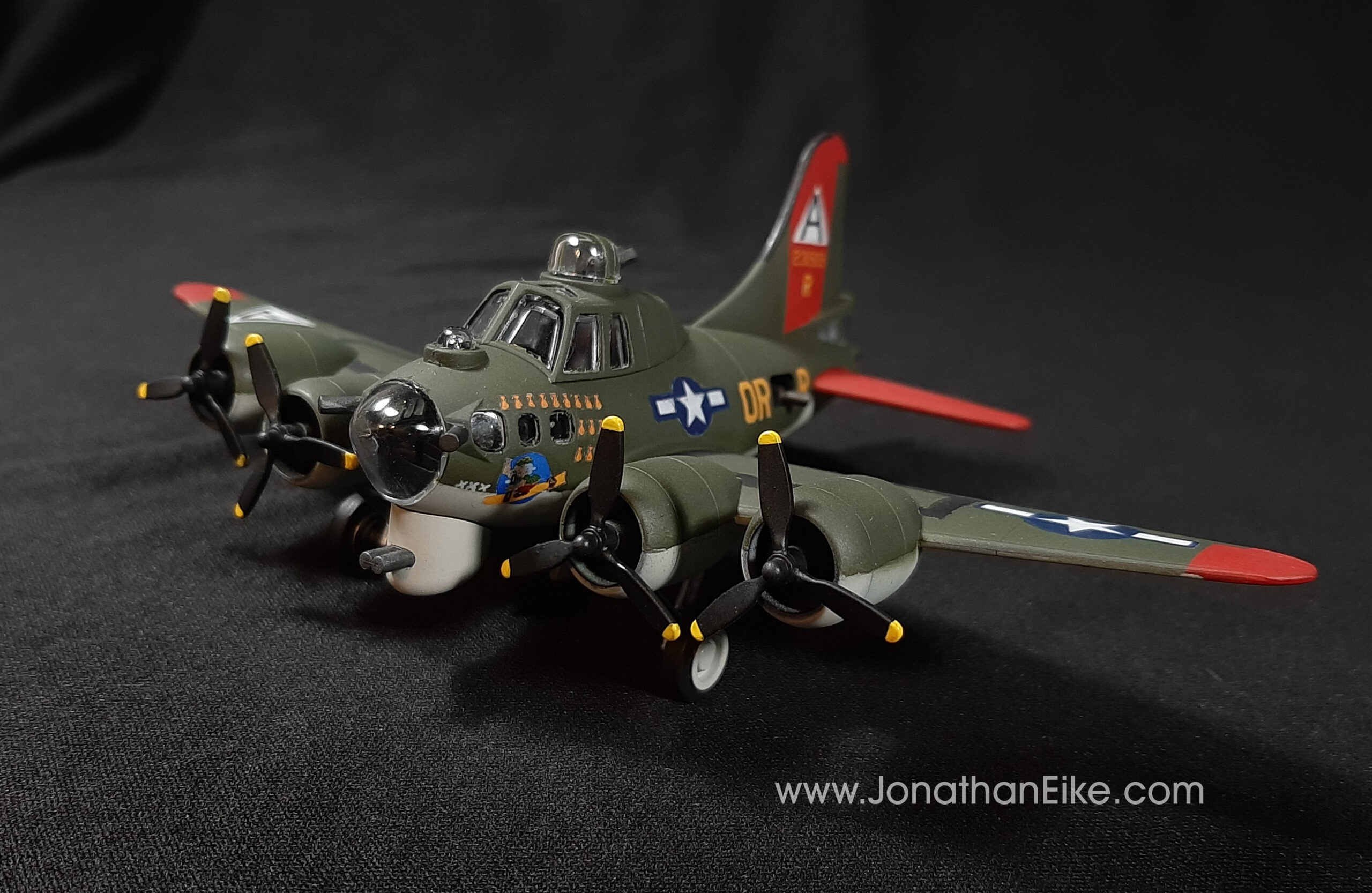 I was gifted this kit some time ago and pulled it out after completing a long and involved project. It’s a snap together kit with kids in mind. Felt like an easy ‘clean the palette’ sort of weekend build. Opened up and discovered that the decals were stickers; THICK stickers! This would not do. So in addition to painting, I made up my own set of waterslide decals, based on scans from the sticker sheet. There were enough white and bright colored markings that I had to print on white decal paper. And instead of trying to color match the green to go around the markings; I opted to outlines and cutting the decals as close as I could. Anything else I missed with trimming was carefully painted over with the base colors. 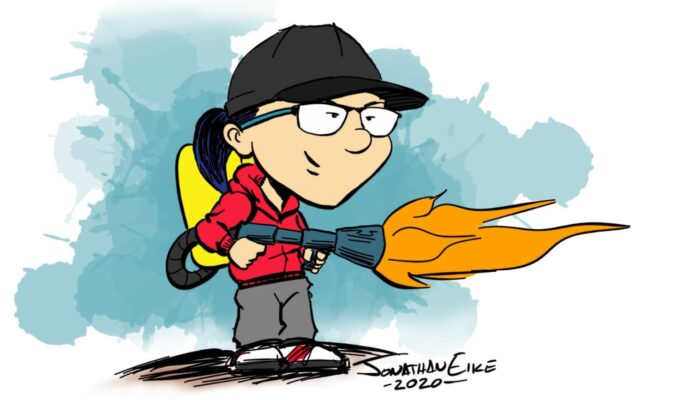 I surprised a friend with her own figurine. Modeled in ZBrush in multiple pieces for ease of printing as well as the option to print in different colors. I ended up painting it anyway. Made up a fake box of matches to complete the package. 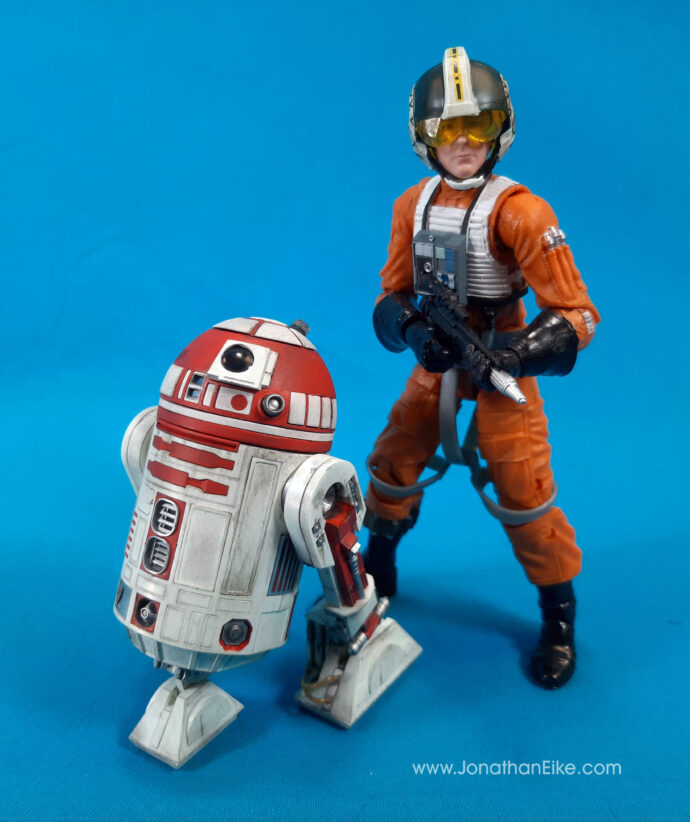 I built up Bandai’s R2-D2 kit as Wedge Antilles’ droid, R2-A3. Straight ‘box stock’ build, with the exception of the color changes. Super well engineered kit that made for a nice and quick weekend build. 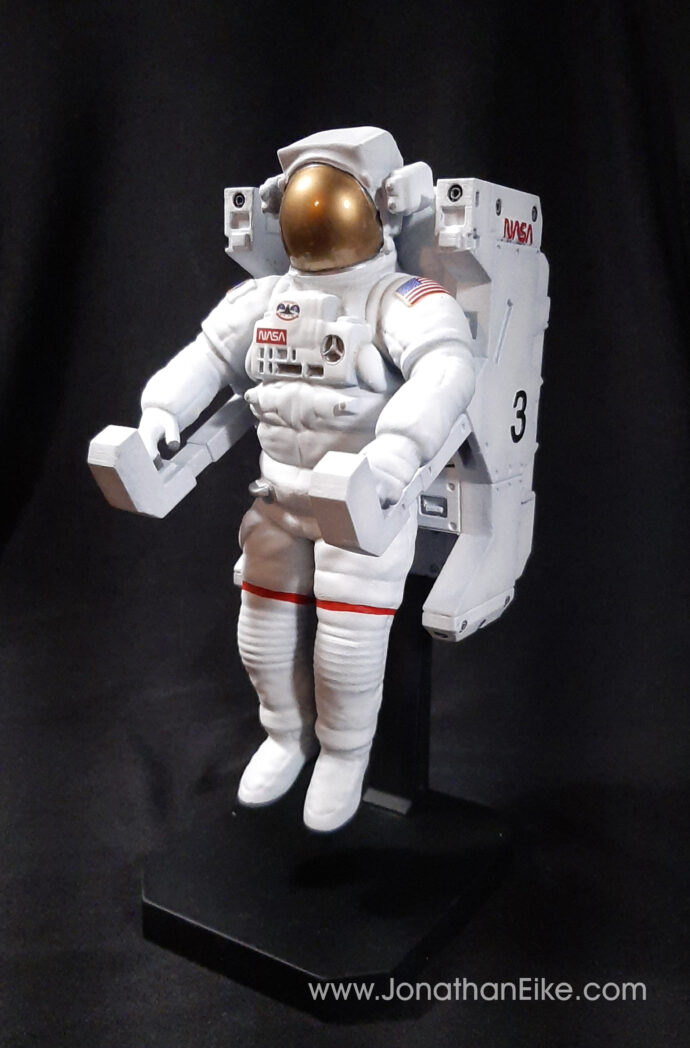 3D printed from a file designed by Max Grüeter on Thingiverse. One of my first prints after building my first printer. Model was optimized for FDM printing and many details were simplified because of that. Also, it was free. I applied a basic paint job with a little weathering/shading to help break up all of that white a little. Created decals for the STS-41-B mission. 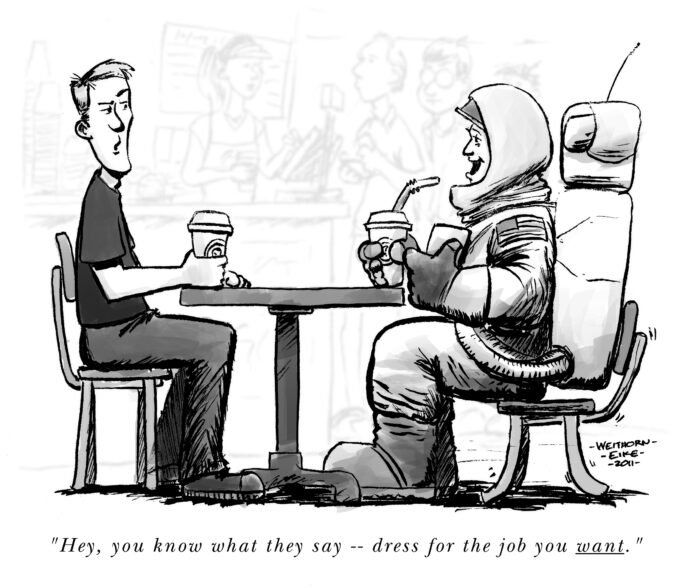 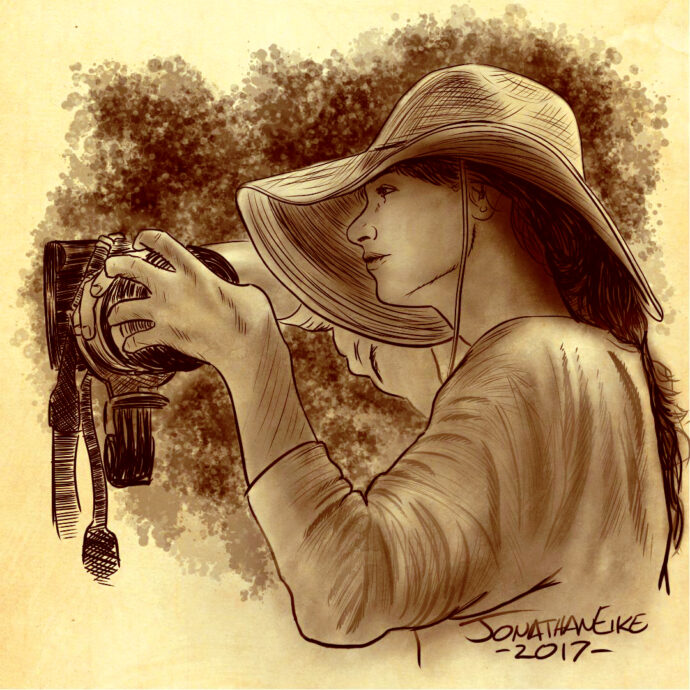